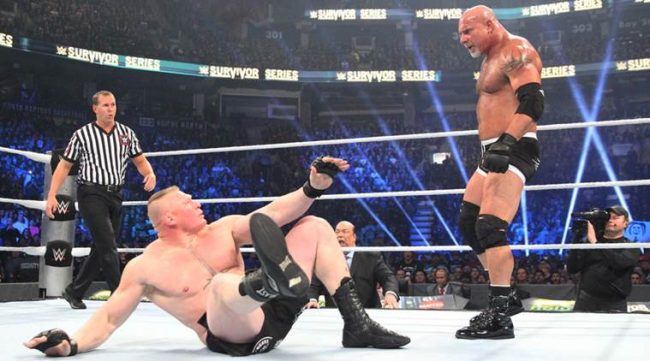 The Year in Pop
Podcasts Wrestling