Skip to content
Uncategorized
Place to Be Network
No Comments 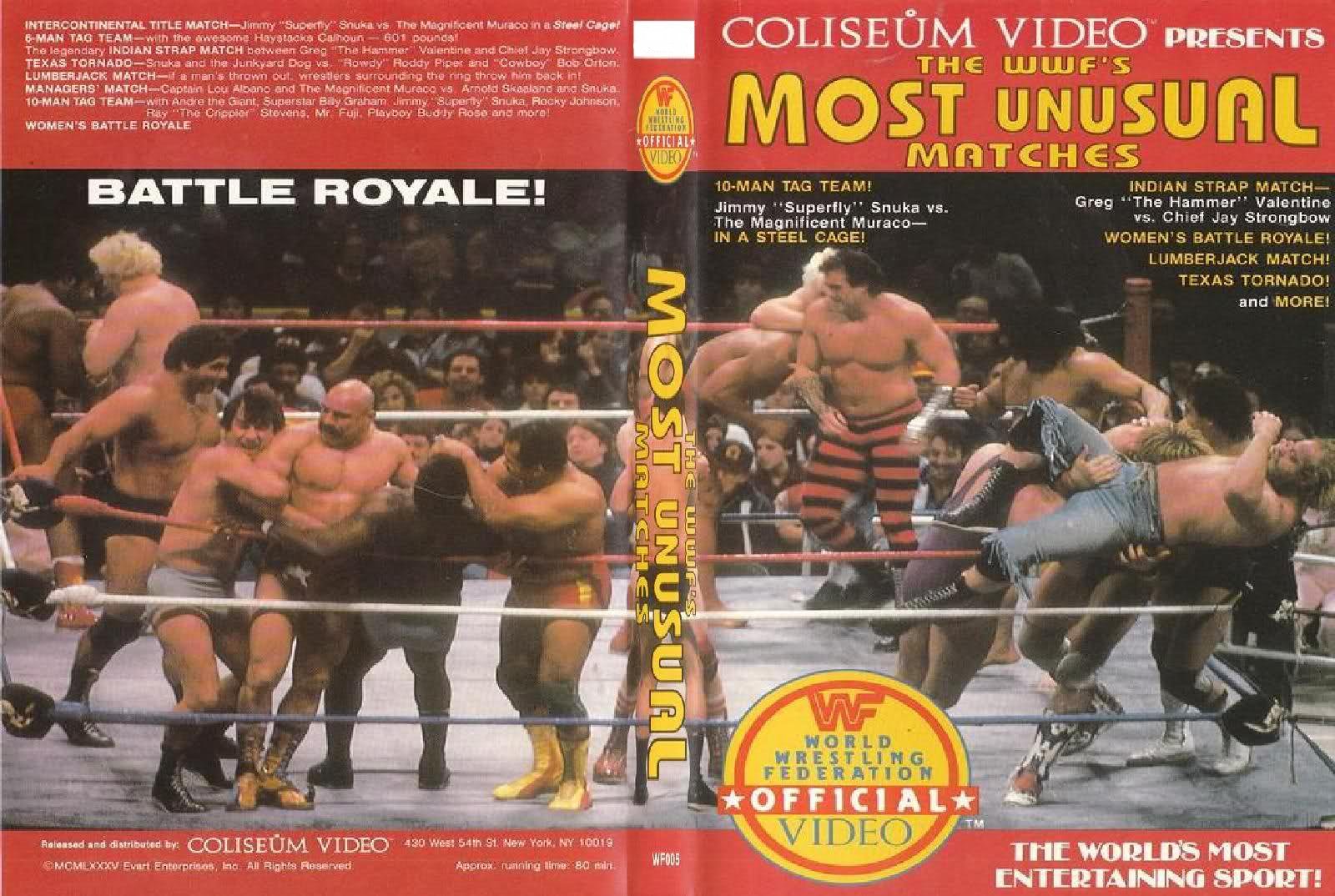 The sun’s rays broke through the trees in a beautiful scattered array. Beams of light searched for ground to shine upon. One such beam made its way to the resting face of the sleeping General.

Feeling the warmth on his face, he stirred. It was morning already. Today was the day he met with the enemy camp. Peace could be finally be attained.

Rising to his feet and wiping at his eyes as if to draw some life into them, he yawned and surveyed his surroundings. His battalion was strong in number, but he knew the truth — they were weak. Tired. Hungry. Sleeping in the woods has a way of taking the energy from even the most zealous young man.

He shuffled off to tent where the other ranking officers slept. Perhaps it was foolish that he slept outside with the grunts, but they adored him for it. They followed the others out of rank and order — but they followed him out of admiration. He nudged someone and said, “It’s time.”

Soon they were dressed in full colors, medals and awards adorning them like ornaments on a Christmas tree. Their wagon pulled off from the camp and headed down the dark, dusty trail towards the meeting place.

The others were there already, a miscalculation by the General. Surely waking at sunrise should have gotten them there first to establish command.

What followed was long and tedious — and we will spare you the details, but after hours of back and forth, negotiating and bargaining, compromising and strong arming — a deal was struck! Peace would return.

The General could barely contain his smile as he signed his name on the treaty. On the other side of the room, the Chief stood. He walked to the treaty, eyed it over, then reached for the pen….until he locked eyes with the General.

“There is just one thing General….just one more thing I need you to know.”

A swift kick to the nuts! And a gory blade job! Chaos erupted! The war would continue!

“CHIEF JAY STRONGBOW DOES NOT WANT PEACE, ONLY WAR!”

Jeff Jahelka
This Week In The WWE Uncategorized