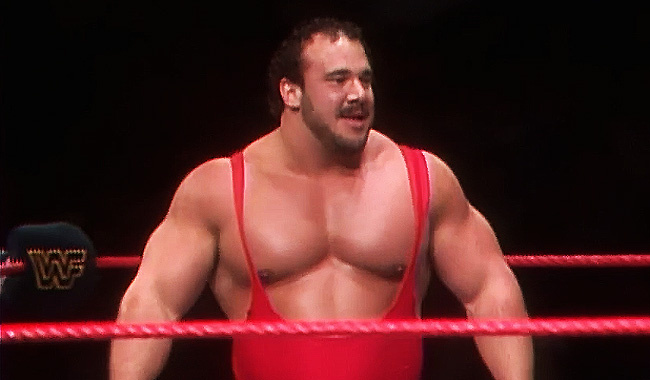 In this episode of the Place to Be Podcast, Justin, Scott and Kelly Nelson bundle up and brave the bitter cold as they take a look back at the 1/27/86 Madison Square Garden house show!

So fire up this action-packed episode and join Scott, Justin & Kelly as it’s time for another edition of the PTB Podcast!