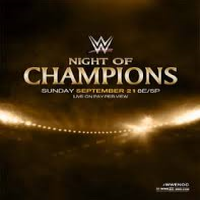 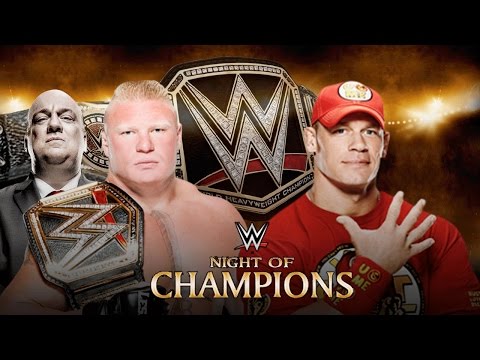 Will is joined by a bunch of heavy hitters to witness Cena/Brock III and the 2014 Night of Champions show. Scott Criscuolo, Johnny Sorrow, Phil Schneider and Kris Zellner join Will to give their thoughts on all the matches. Every belt is up for grabs! Orton and Jericho try to prove their relevancy in 2014. Mark Henry fights for America. Will Cena turn to the dark side? Listen to the show and find out!