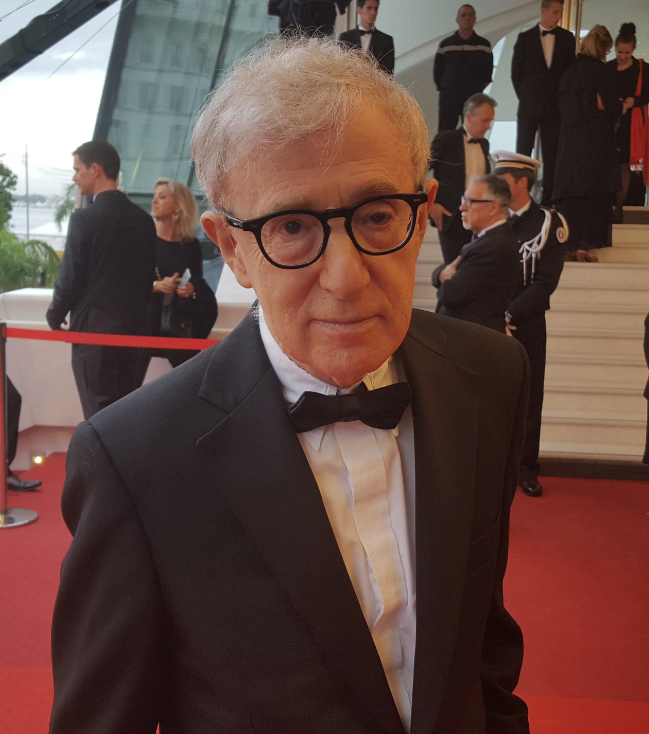 So another week goes by, and some more bombs and some more streaming news. Terminator Dark Fate is officially dead in the water. The Shining sequel “Dr Sleep” is also dead in the water, as is the WW2 film, “Midway”. The Irishman is out now in theaters, and will debut on Netflix on Nov 27. Everyone is keeping their eye on this very closely. Will Smith’s Gemini Man was another huge flop, and people are wondering if the old guard is dead and buried in Hollywood.

Arnold couldn’t do it, Linda Hamilton couldn’t do it. Will Smith swung and missed, and he was bringing brand new technology AND an Oscar winning director with him!  Now it’s time for Scorsese, DeNiro, Pesci and Pacino to take their swings at it.  The old guard is using a new digital platform, Netflix, and new technology, and a new running time, 2 hours and 52 minutes. Good thing we can watch it on Netflix because I am going to need a ton of bathroom breaks.

Advance word of mouth is good for The Irishman, but then advanced word of mouth was good for Terminator and Gemini Man. I think the word “interest” has a lot to do with people going to see a film. Joker is a sensational film, very intense, and it peaked the public’s interest. Why? Because it was not an action film, nor a superhero film, yet it was about a comic book icon. So yea, a new spin on a popular topic? Gold. I know I’m not gonna go pay for another action film with a hitman v hitman, even if it is Will v Young Will.  Don’t care. A CGI character is not gonna make me pay $15 for a ticket, and $20 for snacks. If the Irishman has substance, and I’m sure it does, I think it will swing and make some serious contact.

Speaking of the old guard in Hollywood being in deep trouble – Woody Allen just settled his lawsuit with Amazon for $68 Million dollars.

Amazon agreed to release four movies of Woody’s, but then freaked out with the #MeToo movement and pulled the plug on all his projects.  “Wonder Wheel” and “Rainy Day in New York” were both done and ready to go, and Amazon simply packed up and left Woody high and dry. Could they have made some money? Sure, but honestly Amazon has it’s hands in so much, with so much content already on it’s streaming service, do they really need all this negative attention and headaches and protests and boycotts over two films from an 83 year old filmmaker? Does Woody’s audience even own a computer? I think since it’s not Woody’s demographic, not his platform, not his strength and just not enough money to be earned here, Amazon did the right thing and just cut it’s ties with the icon. If there is so much interest in Woody’s films, a distributor will pick it up and release it.

If all the old guards are done for, who are the new guards? It seems corporations hold all the power now, and maybe our new guards aren’t people, but businesses. I would certainly consider Disney a new guard. They bought a lot of big time studios. Spielberg is silent, Lucas bowed out to Disney and collected his paycheck. Coppola left for the vineyards of Napa Valley. Weinstein is done, if not in jail, so who is coming up in all these vacant places? I think we might find that’s not a one vision town anymore. I think large companies will simply “pass the baton” and let certain artists come in for a trilogy and then bow out. It could become a revolving door with franchise movies and the corporations holding all the cards.

If an artist disagrees, has a conflict or is caught up in something like a #MeToo movement, the company could just simply brush them aside and replace them or buy them out like Woody. In the near future, will an artist resist the big money to create his own vision? Or just climb aboard and do a Star Wars movie for Disney or a limited series for Netflix or Amazon.  Companies that used to deliver us books and DVD’s are now delivering our ideas to us. We were the ones who used to buy and pay for their goods, now it looks like we are the ones who are bought and paid for.