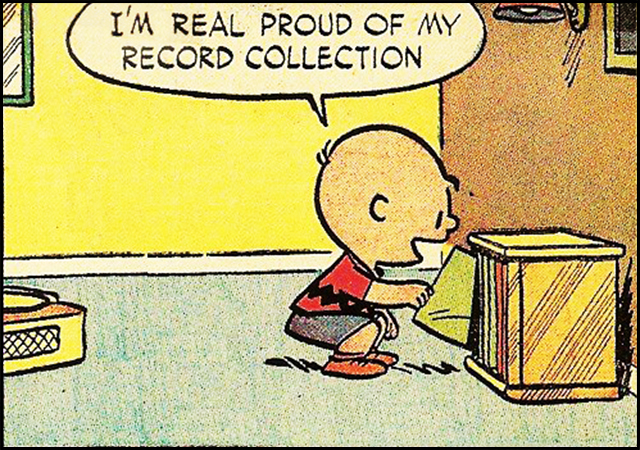 This list is the result of about twenty years’ worth of musical exploration. I encourage you not to treat this like one typically treats such lists – scouring it for acts you know and recognise and either nodding in agreement with a ranking, or else wondering with a tinge of anger why they are missing – but rather to look for the acts that you don’t know and consider giving them a shot. I intend this as a starting point, and plan on following it up with several smaller lists focusing on top albums of specific genres and periods.

I should point out immediately that it is very much a favourites list and lays no claim to be anything more than that. I suppose the most interesting question to ask before I get going, therefore, is: “Why are these my favourites”? That sounds like an easy question, but for me the answer has been a long time in the making. It takes years to start to figure out your own mind, your own tastes, and to distinguish them from the things you are told to think are good by magazines, websites and other people. It takes me rather a long time to reach conclusions. I try to give things a lot of chances. When I write something off, I want it to be a considered view rather than a knee-jerk reaction. If something has been critically acclaimed, I want to try to understand why. It takes time to find one’s own critical voice.

“Five to start you off”

I am of the belief that individual songs are the gateway drug for getting into artists. Something has to hook you in and get you to explore further, and no amount of someone else telling you “this album is great” can do that. For this reason, I’ve picked out five songs from each of my 100 artists to help you on your way. In some cases, these are not necessarily the best known songs, or their biggest hits, but rather five tracks that I think show the act at their best and – with a view to getting someone else into them – most accessible. My hope for this list is that readers will open up Youtube – or spotify or whatever people use now – and whacking in those tracks and then exploring further if something grabs you. 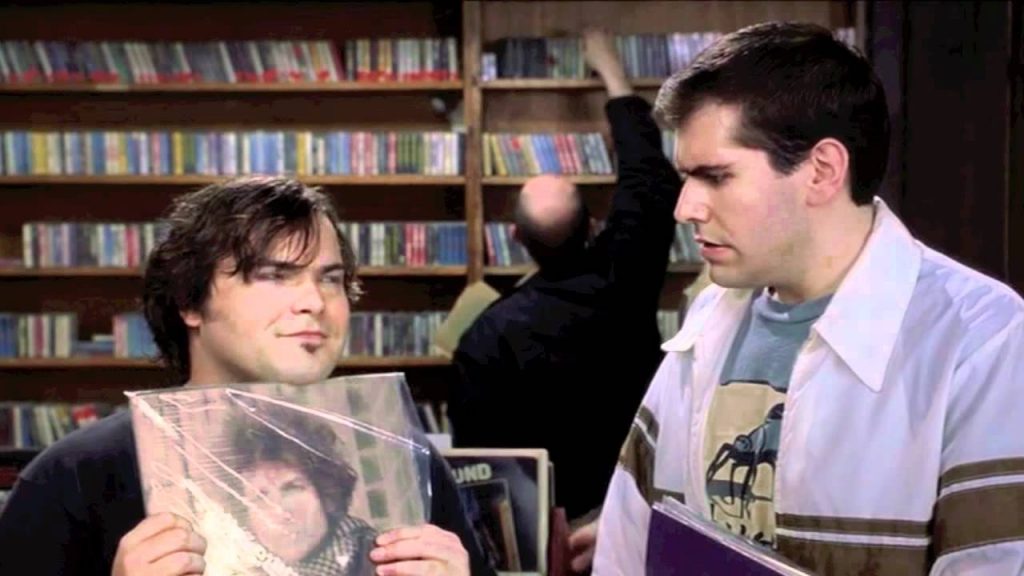 I have given thought to some of the principles I was looking for when compiling this list. It was extremely difficult to narrow things down, at one point I had over 200 acts on a hand-written sheet, so here are some of the things I thought about when eliminating some names and keeping others:

Distinctiveness – Pop culture has a tendency towards the generic: one thing gets popular, and then everyone else copies it. In music, the result is that you get periods in history during which a lot of acts sound quite similar to each other. One thing I look for is the ability to stand out from the crowd. When you put on a record and instantly and unmistakably can identify the artist because they sound like no one else. This is particularly marked in genres which have well-defined tropes and limits, or in which the singing of standards is predominant.

Body of work – Simply put: what great songs have they recorded? What great albums have they got?

Feeling – Music has an extraordinary capacity to elicit different emotions in the listener. The worst thing that a given song or album can do is leave you feeling indifferent about it. The best stuff should stir *something* in you.

Lyrics – I listen to the words of songs. Some of the very best ones still unveil new depths with each repeated listen.

Lasting impact – Some songs and albums are great for the first week or so, but for whatever reason lose their appeal after that, whereas others – generally, the best ones – grow with time. The very best ones draw you back again and again, even years after that first couple of play throughs.

Authenticity – I’m not even sure what this means, but I know I’m destined to be a post-modern man ever-searching in vain for it forever. At some level I’m talking about “realness”. Also, I suppose, about the wilful pursuit of an artistic vision not matter what people say and no matter what else is going on.

It occurred to me compiling this list that solo artists have a natural advantage over bands in terms of their shelf life because they can’t split up. I’ve thought about how to deal with groups that spawn solo projects. I must confess that I’ve not been entirely consistent with this and taken it on a case-by-case basis. Sometimes it makes sense to count all the solo work by members of a group together (e.g. Wu-Tang Clan), other times it makes sense to count the material of a lead singer who breaks away and goes solo together with their work with a band (e.g Janis Joplin / Big Brother and the Holding Company or Jack White / The White Stripes), and yet other times it makes sense to treat the solo work and work with a band as completely separate corpuses (e.g. Lou Reed / Velvet Underground or The Smiths / Morrissey).

I’ve always read around a lot. Over the years, I’ve grown to despise most rock journalism and the hack-muso prose in which everything is “X meets Y with a dash of Z”. I also came to realise the twin problems of, on the one hand, ossification (Rolling Stone, Uncut), and on the other, empty hype and shameless posturing (NME, Pitchfork, The Guardian). However, I still have a few places I usually check when exploring. I value critics who know their own mind and who have a strong sense of particular values, even when I strongly disagree with them.

Robert Christgau – When I was a bit younger, I found his pithy little reviews a very valuable guide, especially when tackling a big back catalogue. However, I’ve come to think of him as being a little too narrow in what he values. Christgau seems to want every act to be intelligent and thought-provoking, and – well – I think some genres don’t need to be either of those things. I do mostly always understand where he’s coming from, even when he’s very wide of the mark, but sometimes his snobbishness leads him to overlook a classic (see, for example, the review for GZA’s Liquid Swords).

George Starostin – Especially influential for me when I very first got on the internet back in the late 90s. Starostin has a bizarre rating system in which he grades artists with a letter rating (from A to E), which effectively serves as a cap for the 15 possible points he can give an album. So an A-artist can get a possible 15 for an album, whereas as an E artist can only get 11. The amazing elitism of it all, and the systematic execution of a rating system, both really appealed to me back then (and only marginally less now?). Like Christgau, he is also one critic not afraid to burn sacred cows, his disclaimer says it all: “this page is not written by from the point of view of a [insert act here] fanatic and is not generally intended for narrow-perspective [insert act here] fanatics. If you are deeply offended by criticism, non-worshipping approach to your favourite artist, or opinions that do not match your own, do not read any further.” His focus is often not wide enough, and he can be too dismissive, but I’ve discovered many a great album through Starostin. Brief shout out also to Don Igancio, who has a similar site.

RateYourMusic – The RYM community are not without their flaws, and sadly increasingly too often, there are too few reviews for important acts and albums on there. But the charts are incredibly helpful, even when I disagree with them, and there are also some great and incisive reviewers on there. Basically indispensable.

Allmusic.com – What AllMusic has going for it is comprehensive coverage. Before the website I had a big and well-thumbed AMG reference book. So many times I’ve found the only review of a particular album online is on AllMusic. They were very useful in the early days when I was getting into music from before the 1950s. There are some excellent essays on there about genre lineages: which genres led to others and so on. While reviews can sometimes be generic, Stephen Thomas Erlewine is a critic to look out for on there because he is often insightful. One can also usually rely on them to reflect in their star ratings the absolute bog-standard critical consensus on any given release. In almost twenty years of reading them, I can only recall a single time they’ve bucked consensus: Erlewine’s review of Bowie’s Diamond Dogs (1974) in which he gave it 2.5 stars.

Rapreviews.com – hip-hop is its own beast and this is my go-to review site for it. Their system of rating the beats and the lyrics separately before giving an overall rating for an album is appropriate to the form.