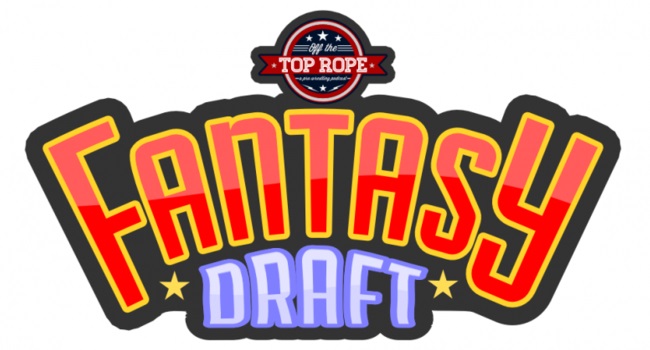 It was truly a historic ruling that changed the face of wrestling. Shortly after the Supreme Court ruled that wrestlers were in fact employees, and not, as WWE and every wrestling company had argued, independent contractors, the WWE shuttered it’s doors. TNA, ROH, and many international companies followed. It was as if wrestling, seemingly overnight, had fallen.

In steps Mike, Rex, Chad, and Sean. Each with their own silent financial backer, they have entered into an agreement into the spirit of competition, to hold a draft to build their rosters for wrestling’s new war.

We are joined by Sean of Cageside Seats and Chad of Where the Big Boys Play (which we borrowed the concept from), the Brad and Chad Show, and Place to be Nation.

We each drafted 43 roster spots. 35 wrestlers, at least 5 of which must be female along with a Head of Creative, a PBP, and a Color Commentator. Then we have five wild card spots, which could be additional wrestlers, managers, on-air authorities, or other personalities.

To see the full draft results and vote on who you think won the draft, check out Off the Top Rope’s official fantasy draft page.