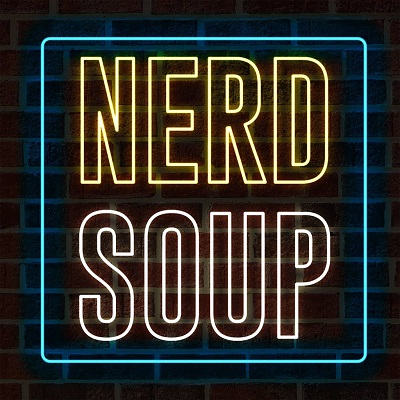 Mike and John welcome their first guest to Nerd Soup!  House of Heroes owner Scott Dercks joins the guys for a SPOILER FILLED unedited discussion of Captain America: Civil War.  The three give their honest reactions, having just come from the theater after having seen the movie!  The first bonus episode from the Nerd Soup crew!