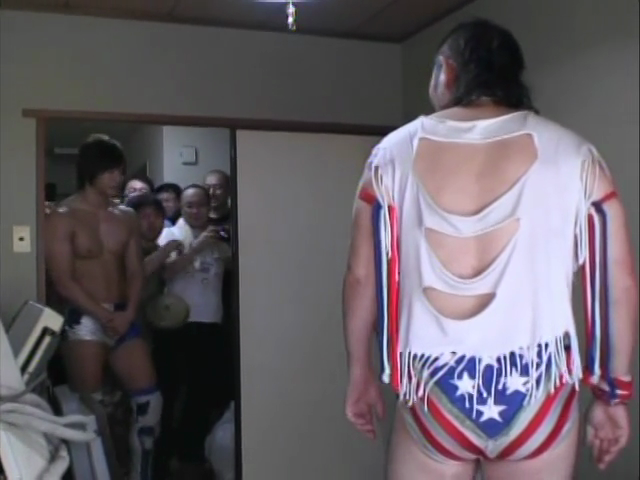 It is a hot, dark night. The wind blows but does nothing to cool the people of Chongqing. For on this night, despair looms.

Their village overtaken, their people shaken, hope seems lost. Humanity at it’s ugliest is on display. A young man scurries across the road undetected, clutching a small bag.

The monsters who have invaded this once peaceful land are still searching, but have yet to find it. In the shadows, the bag is passed to another boy, this one even younger, though his eyes show that he has lived to see much in his young life. He darts into an empty building.

Gunshots fill the sound of the night! A woman shrieks! Dogs howl. Troops rush into the building!

As the dust settles, they emerge slowly, appearing to have been unsuccessful in their hunt. On the roof, the young boy looks down by the moonlight, holding the bag close to his side. He whispers into the sky, “IBUSHI…..” and transforms into a bottle nosed dolphin.

The bag falls, it’s contents breaking as they hit the ground. Inside the bag was the only known audio recording of the PTBN Mission: Indiepossible Live Watch of DDT Apartment Wrestling known in history.

Until now. Do with this what you will, good listener. Do not let it fall into the wrong hands….