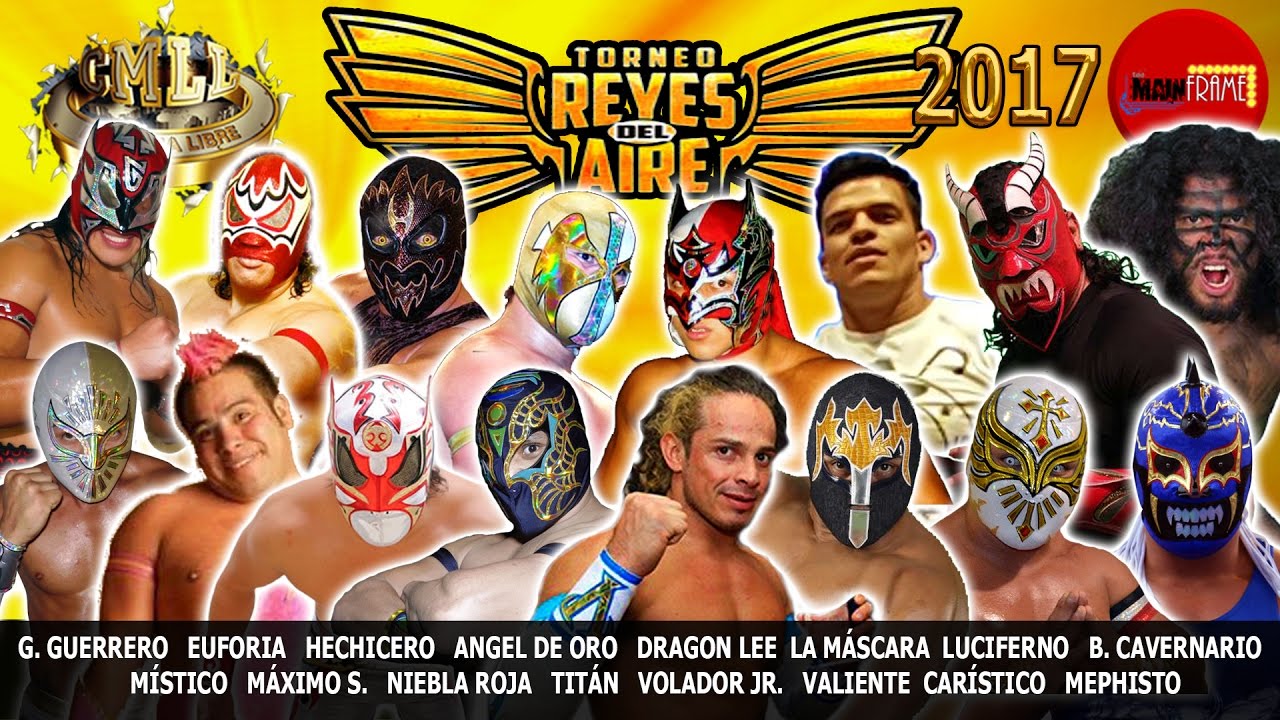 The alarm bell rings. The groggy eyes of a young man struggle to open. It is his first day on the job. He quietly slips out of bed, kissing his wife on the forehead and stopping to look at his son, sleeping in the crib nearby.

Twenty minutes later, he is out the door, coffee in hand, tired, but ready for his new job.

“Where are we going?” the young man replies.

Uncomfortable, nearly painful silence fills the air. It is thicker than the mixture of morning fog and dust that is kicked up as they travel down a long dirt path. For an hour, not a word is said.

Just as he drifts back off to sleep, the car lurches to a halt.

Looking off to the right, the young man sees his new work place, a large quarry, deeper than he ever imagined it to be. Cave entrances litter the mountainsides, with men shuffling in and out carrying wheelbarrows and containers. It is almost beautiful to watch.

After going through a quick instruction, he is assigned his spot in the field. He finds his way to the path and begins loading barrel after barrel onto a conveyor belt. For hours, the repetition continues. He begins to learn the ebb and flow of it all, and by the lunch whistle, he feels he knows it.

Sitting alone, he eats his lunch–a lone slice of bologna packed between two end pieces of bread. It was all that was left in the house. This job was a miracle.

A few workers sit at the table with him and make small talk. They are friendly and kind, until he asks….

“So what is it we are loading in all these barrels?”

They dart past security into the nearby factory. It is a man-made labyrinth of corridors and rooms. Finally, an opening.

He peers over the edge to see a dimly lit room. It is empty save for a table, where a portly man is laying. His hands and wrists are restrained. He is wearing a bright silver mask.

Doors burst open and men walk in with the barrels, pouring them onto the tabled man. His shrieks pierce the silence. It is oil. Barrels and barrels of oil.

From the darkness, a doctor emerges. He checks the man from head to toe and declares, “Finally. He is oily enough.”

SUPER OILY IS READY FOR BATTLE.

But are we prepared to watch?