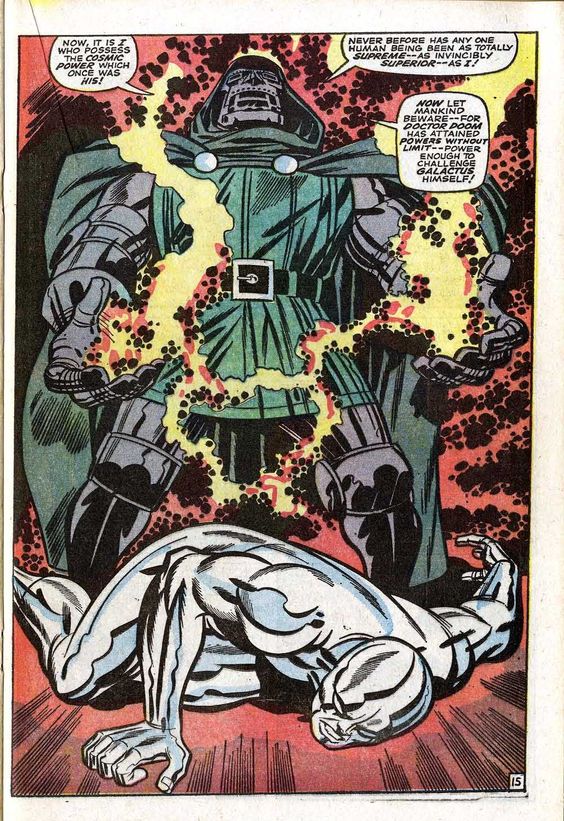 Welcome to the Marvel Age! Each month PTBN Comics’ very own Sarcastic Four (Nick Duke, Tim Capel, Russell Sellers and Todd Weber) take an in-depth, year-by-year look at Marvel Comics’ publishing history, focusing on 10 significant stories from that year. The team looks at important character debuts, discusses significant comic creators, and places social and historical context of the era onto the books-all culminating in a holistic look at the Marvel Age of Comics.

This enterprising eighth episode takes a concentrated look at roughly half of the best of Marvel’s output throughout 1967. The Sarcastic Four talk in depth about Marvel Comics’ flagship Fantastic Four’s adventures as well as Strange Tales featuring Dr. Strange and Colonel Nick Fury; the boys once again discuss the contributions of architects Stan Lee & Jack Kirby, as well as a trio of newcomers in Roy Thomas, Jim Steranko and the recently departed Marie Severin; and the S4 go in depth into the first appearances of Ronan the Accuser, Blastaar and the Living Tribunal.