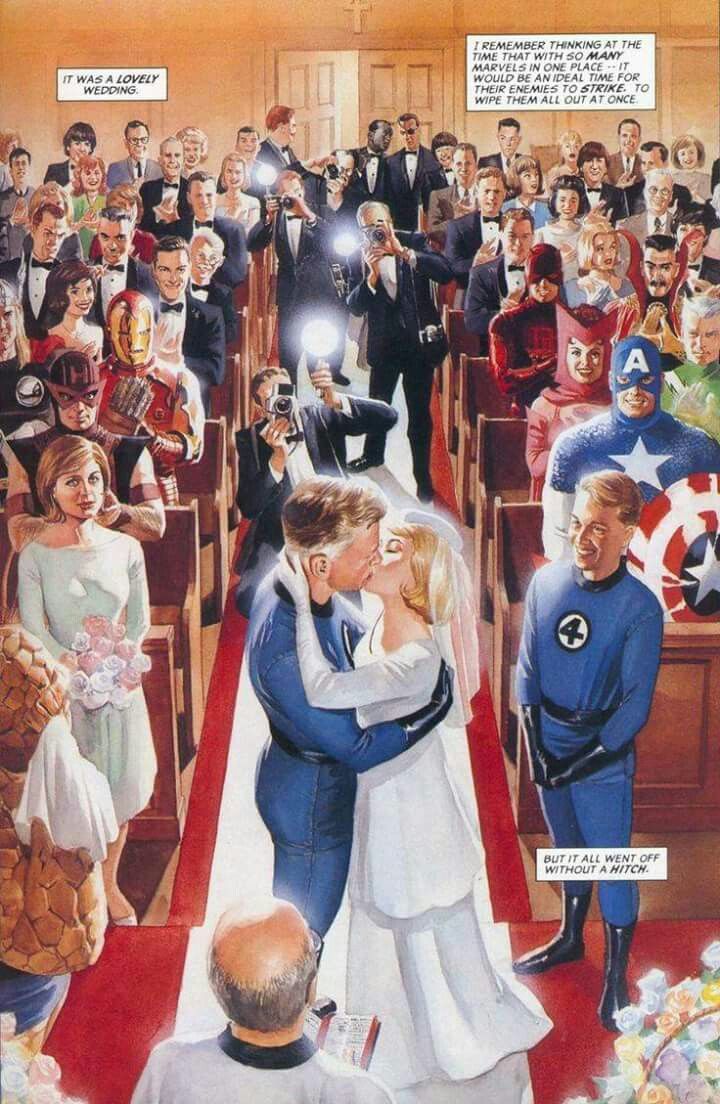 This fab fourth episode takes a concentrated look at roughly half of Marvel’s output throughout the 1965. The Sarcastic Four talk about Marvel Comics’ further expansion and its shared sandbox in the pages of the Fantastic Four and Daredevil featuring slugfests with the Hulk and Namor, the boys once again discuss the contributions of creators Stan Lee, Jack Kirby, as well as Wally Wood, Joe Sinnott and Vinnie Colletta, the S4 go in-depth on the first X-Men/Sentinels epic and our team breaks down the first appearance of the Juggernaut, the Inhumans, the Frightful Four and the long-awaited wedding of Reed Richards and Sue Storm.

WCW Must Die #13: The Brunch Association