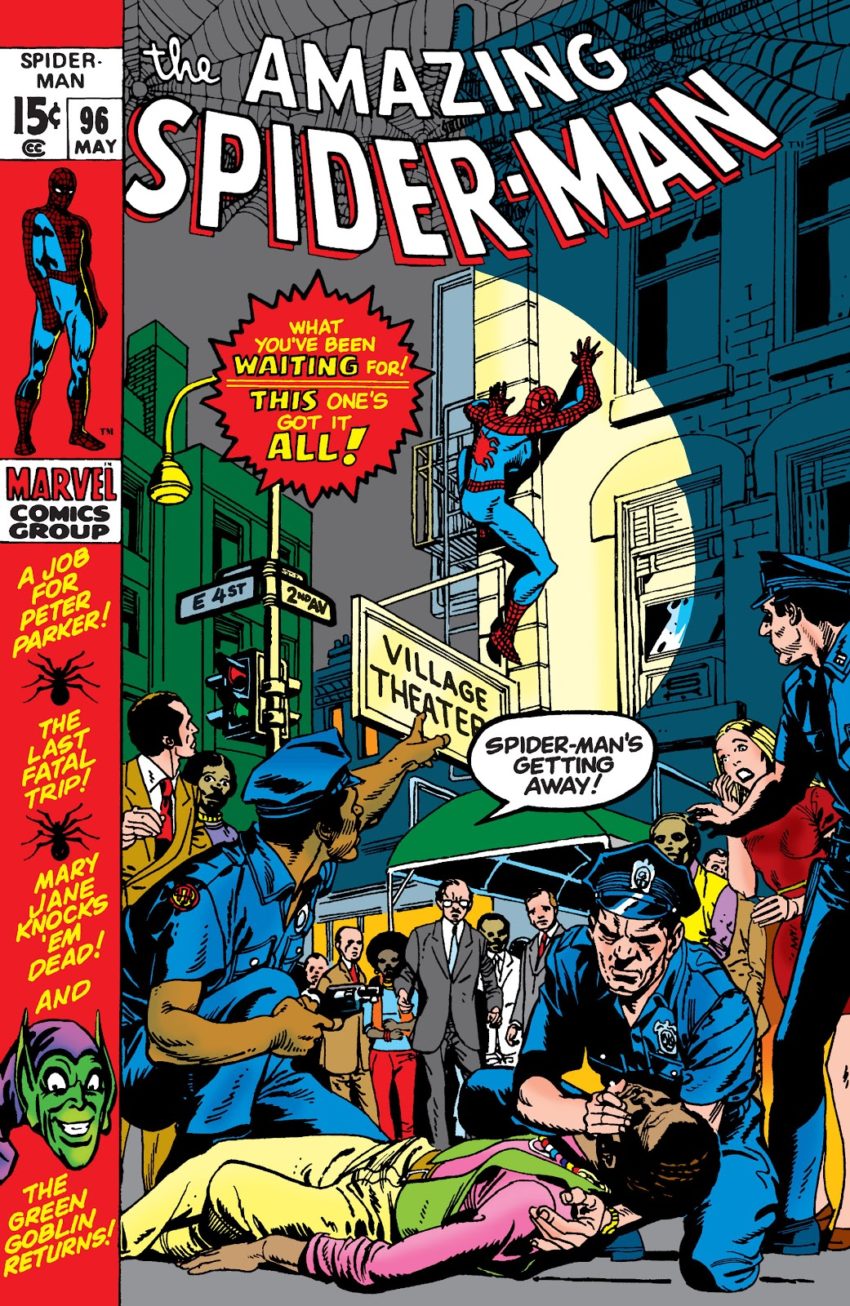 Welcome to the Marvel Age! Each month PTBN Comics’ very own Sarcastic Four (Nick Duke, Tim Capel, Russell Sellers and Todd Weber) take an in-depth,year-by-year look at Marvel Comics’ publishing history, focusing the most significant stories from that year. The team looks at important character debuts, discusses significant comic creators, and places social and historical context of the era onto the books-all culminating in a holistic look at the Marvel Age of Comics.

This episode takes a concentrated look at roughly one-third of the most-significant of Marvel’s output throughout 1971. The Sarcastic Four talk in depth about Marvel Comics’ Fantastic Four and how Ben Grimm is a jerk who can only be stopped by the Hulk in FF #111-112, the beginning of the interminable Kree/Skrull war in Avengers #89-94, Captain America goes undercover in Harlem while the legendary Stan Lee gives up writing Cap in issues #139-142, the Hulk deals with the annoying Doc Samson and the bizarre Tom Wolfe in Incredible Hulk #141-142 and Peter Parker’s friend Harry develops a drug habit while Spider-Man appears on the Tonight Show to discuss prison reform in ASM #96-99. The boys discuss the contributions of creators Stan Lee, Roy Thomas, Sal Buscema, Herb Trimpe, John Buscema, John Severin, Gil Kane and John Romita.