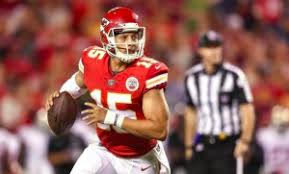 On the inaugural sports edition of Looking Forward, Looking Back, host Andy Atherton is joined by “The Cowboy” Roger Morrissette, Scott Criscuolo & Peter Winson. The guys look forward to the upcoming NFL season by discussing: the biggest offseason moves, rookies that will break out, the veterans that will have big seasons, and which teams on are the upswing and which teams are moving down. They then give their picks for division winners, wild cards and who will win Super Bowl LIV. They then look back at the last NBA & NHL seasons as they go over which teams overachieved and conversely which teams disappointed. They then go over the playoffs and finals for both and talk about the most interesting outcomes and surprises that occurred on the Toronto Raptors & St. Louis Blues’ ways to the championships in their respective leagues.