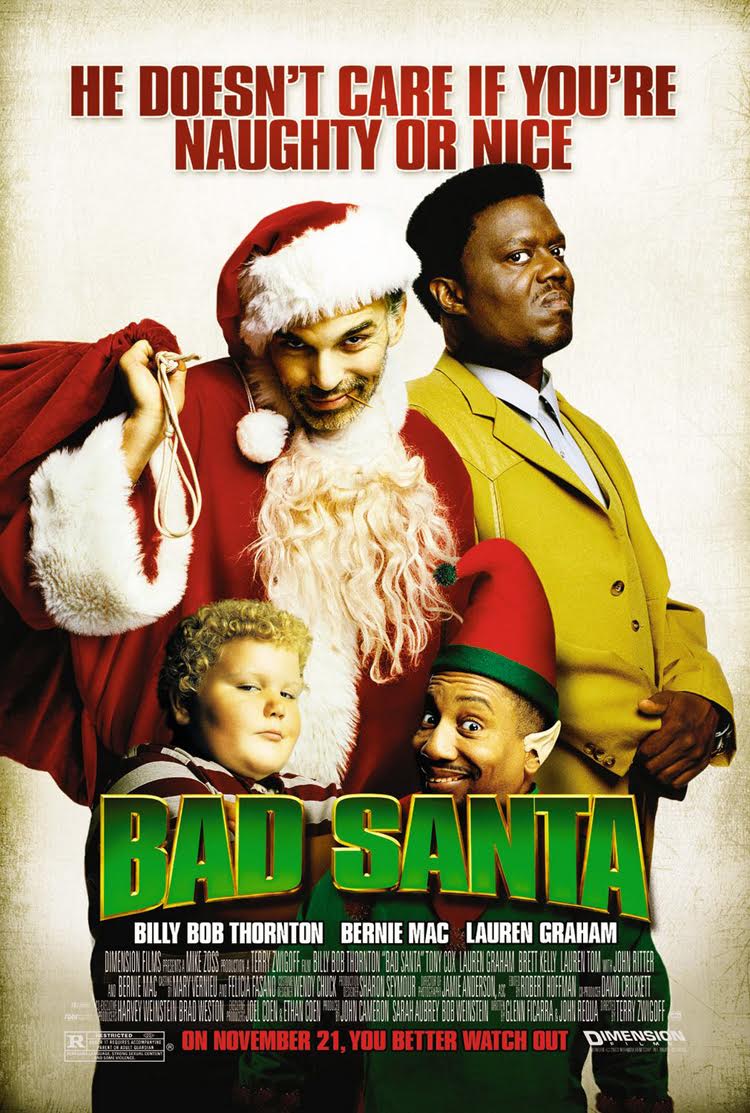 In the fifteenth episode of Laugh-In Theater, host Andy Atherton is joined by Nick Duke (Hard-Traveling Fanboys) to do a live watch of the 2003 comedy, Bad Santa. In this special Christmas edition, the guys discuss the outrageous behavior of Billy Bob Thornton’s character, Willie; the creepy kid that stalks him; Santa fetishes; the appeal of Old Granddad Whiskey; the late comic greats John Ritter & Benrie Mac; the many MADTV alums that show up in bit parts; the Transformers franchise; holiday drinks and laborious process of putting up Christmas decorations. And what exactly is a Fraggle-Stick?