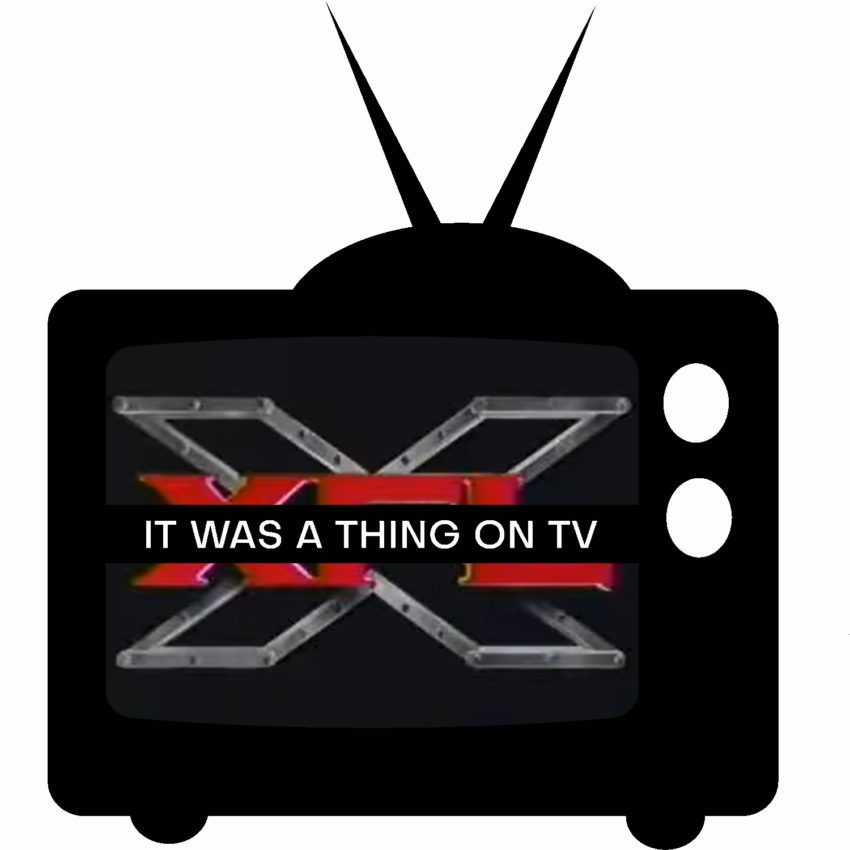 This week It Was A Thing on TV provides you with No Fair Catches, Longshots and Winning Streaks!
First, the new and vastly improved iteration of the XFL began play last month.  We look back at the original XFL from 2001 and where it went wrong, from being too much like the WWE to the absolute lack of decent players.  Almost 20 years later, we’re wonder who exactly hated “He Hate Me.”
Next, we look at two memorable shows from Fall 1979, albeit memorable for differing reasons.  Beat the Clock was quite a departure from previous versions of that show, and Whew! was funny and engaging but had a confusing rule set.  Ultimately, both shows died in part to a common desperate last gasp attempt to gain viewers–making the shows celebrity-based.
Finally, February 18th marked the 100th birthday of The Dean of Game Shows, Bill Cullen.  We look at three of his less successful shows–Winning Streak, The Love Experts, and Pass the Buck.