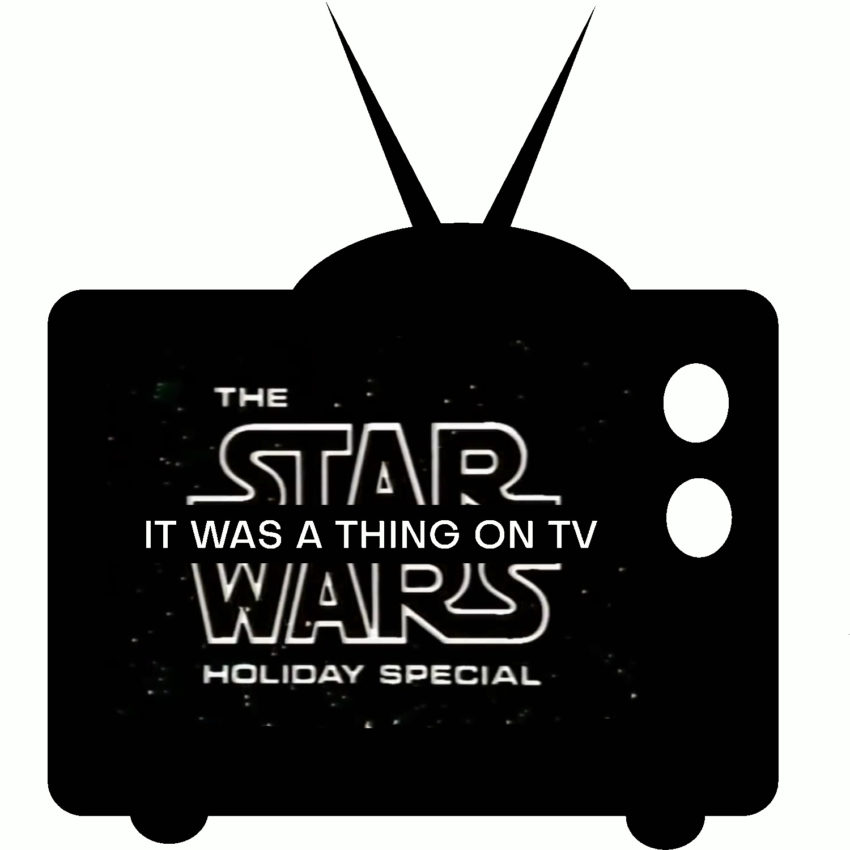 This week’s triad of episodes on It Was a Thing on TV has everything. Jiggles, Wookies and Drones! First, Mike, Chico and Greg look at the 1978 CBS hour-long comedy “Flying High”. It brought the jiggle and giggle, one of which may have been responsible for it’s brief life. Then they look at one of the first attempts to capitalize on “Star Wars Mania” in 1978 with the “Star Wars Holiday Special”. Stay tuned for the 11 PM news where they talk about fighting the frizzies. And finally it’s an extended look at the Food Network reality show “Mystery Diners” where the gang talks about their favorite episodes from the series. RELEASE THE DRONE!