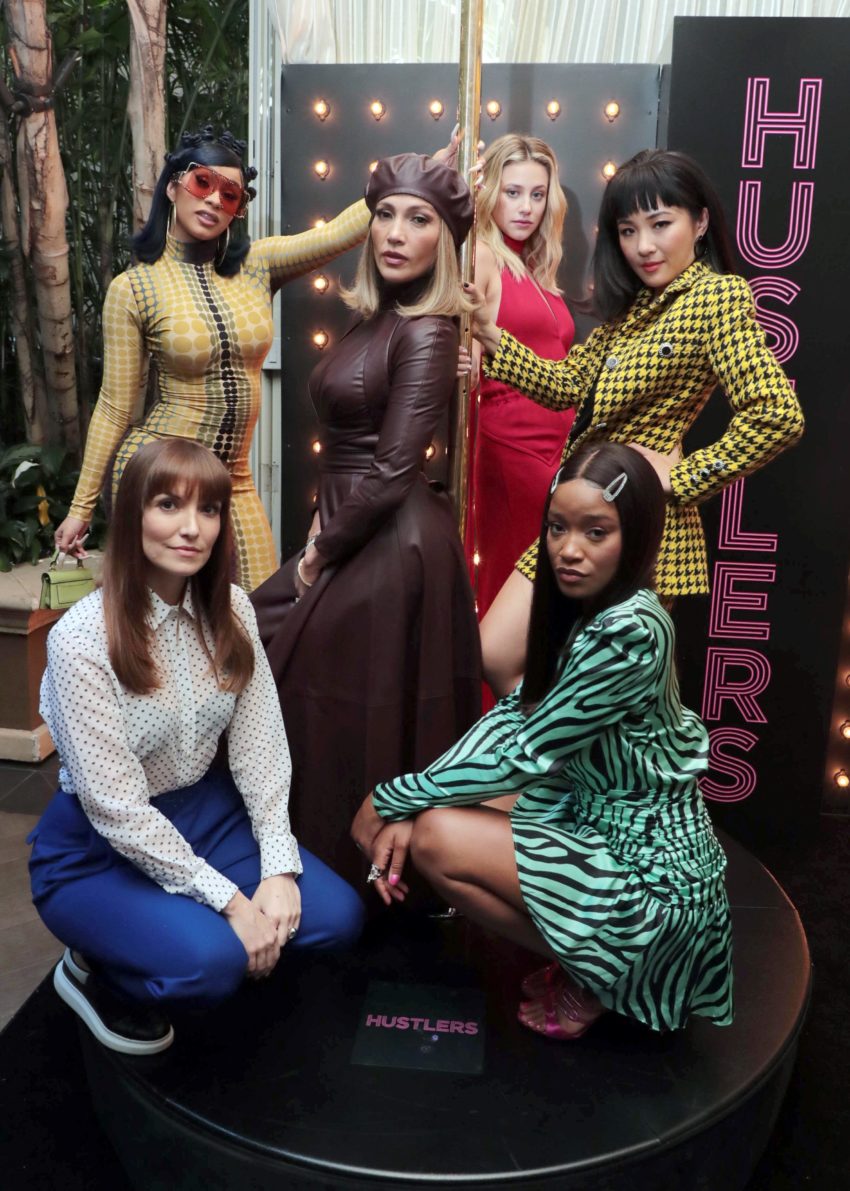 The big buzz going on this week is the surprise big performance of Jennifer Lopez’s new film, Hustlers. This is the biggest film to come out of STX Films since Bad Moms and it has been impressing everyone since it bowed last Friday.

Raking in over $33 million, in America alone, with a budget of $20 million, this movie is a runaway hit, and seems to be clicking on all cylinders. Let’s take a look at what this movie has going for it, and why there is so much interest in it.

First off, it’s from a fairly small company, STX Films, which is only 5 years old – so it’s new and fresh and looking for new talent. STX Films helped produce it and STX Entertainment has USA theatrical distribution rights.

Hooking in JLo, I’m sure, was a huge advantage. JLo, loved this script so much, she started pulling in talent that she wanted associated with the film, like Cardi B. Cardi B of course, has had a tremendous summer and has been looking for a film to join, and this seemed like the right time and the right film.  A small company means the artist has some clout. It means a true collaboration with a single view. The story is great – taken from a magazine article, it’s basically middle class workers versus Wall Street. I mean who doesn’t want Wall Street tycoons to get their asses whipped, right? So the story is pretty much what we all want to see.

Oh, and the middle class workers are hot strippers – I’m sure that doesn’t make anybody angry.

Lorene took this magazine article and wrote the screenplay, and also directed this bulldozing success. Lorene is an amazing talent, but her name does’t draw an audience, so no big company will bank on her. Instead, it takes a small company like STX Films to give her the chance she earned way back in 2008.  Lorene has been a successful screenwriter for over 10 years, but her name hasn’t been in lights yet. Her big smash came when she wrote Nick and Norah’s Infinite Playlist. An amazing film starring Michael Cera and Kat Dennings (from 2 Broke Girls). The independant film was a runaway hit and captured the hearts of audiences and critics alike.

So here is a film about the struggles of middle class not getting the respect or the paychecks they deserve, with amazing talent that has been struggling to get noticed, looking for a shot, and a veteran entertainment icon that championed the cause and brought a spotlight to the project. All this with a young 5 year old start up company young enough to cash their ego at the door and let the talents behind and in front of the camera actually do their job. When all these things align – which is rare, you get a superior product like Hustlers that makes a ton of money and catches everyone by surprise saying – “why can’t we do that?”

On a sidetone – Gloria Sanchez Productions was also involved in the making of this film, and they put out Book Smart over the summer, the directorial debut of Olivia Wilde that garnished rave reviews. It seems this company loves to support talent and give them the reigns to make the kind of art they want to make. I am interested to see what is next for this daring production company.