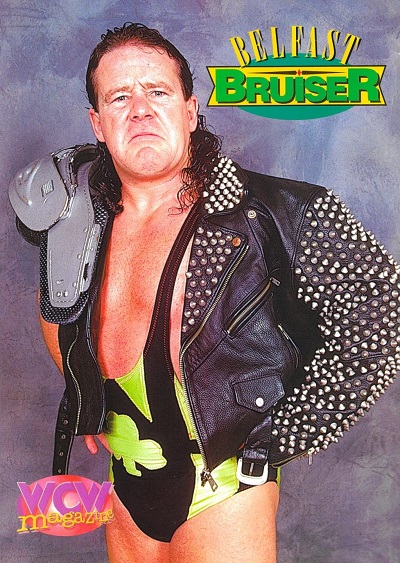 New to the PWO feed and Place to Be Nation is “Greetings from Allentown”! Get out your nWo Wolfpac shirt for a look at WCW Worldwide from June 6, 1998. Included:

– The crazy level of my commitment to watching WCW in early 1998
– The exact point where WCW turned sour for me, which is likely different from common opinion
– With apologies to R.E.M, It’s The End Of Lex Luger As We Know It!
– A plea to anyone still defending Chris Benoit in any way ten years later
– Fit Finlay and his confusing ring gear

– One thing I really liked about Larry Zbyszko as an announcer
– Digging the work of Disorderly Conduct
– Alex Wright turns the tables on Lee Marshall in an interview
– Ron Reis: Beyond the “Yetay”