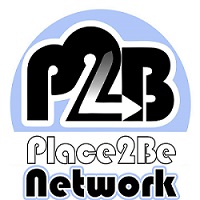 Yes, they’re doing this again folks. Greg Diener and Robert Silva present their Top Ten’s from last year’s Greatest WWE Matches Project as they give their #10’s-#4’s. Among some of the matches discussed Shawn vs. Marty from RAW on July ’93, Bret/Owen from Mania X and SummerSlam ’94, The Royal Rumble ’92 Match, Ricky Steamboat vs. Bret Hart at the Boston Garden from ’86, The 1992 Royal Rumble Match and so much more! Stay tuned on PTBN for Part 2 where Greg and Robert reveal their Top 3 WWE Matches of All-Time.