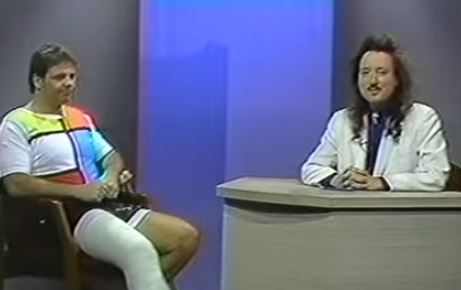 This week we have a quick turnaround from the previous show. We discuss the weeks that were in Smoky Mountain Wrestling and cover Episodes 25 and 26 in this episode. From Polk High School in Benton Tennessee.

– A hilarious skit with Dutch and DWB

– Does Justin survive the whole episode without going into a coma?