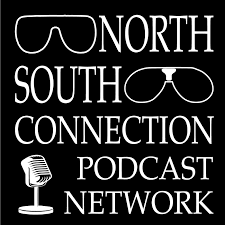 In this installment of the Fighting Spirit of 06, Chad looks at the Raw episode from January 9, 2006 and the SmackDown episode from January 13th. Topics discussed include John Cena’s crowd reaction, how Edge responded to being champion, Shawn Michaels slow start in 2006, Batista vacating the World Championship and a hidden gem of a match to wrap up the US Title Best of 7 Series.