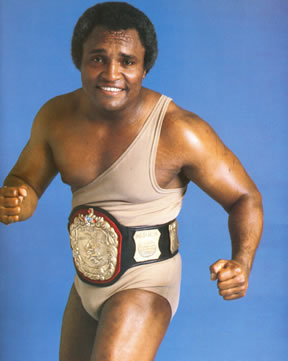 Kris Zellner is joined by the mysterious El Boricua & Dylan Hales (Wrestling Culture) to discuss the history of Carlos Colon and why he is deserving to be a member of the Wrestling Observer Hall of Fame. We discuss how important Colon was to not just wrestling in Puerto Rico but the culture all together as well as all of the great angles and matches that he was a part of. I learned a lot on this show and you will too as this is the most important episode of Exile that I have ever recorded!!!!