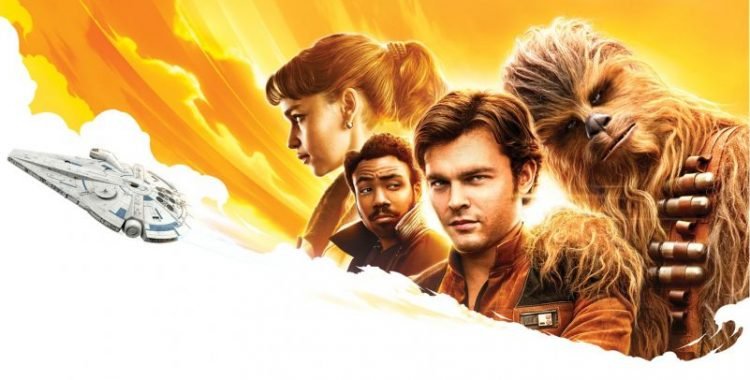 Solo: A Star Wars Story is the subject of the latest Glenn Butler Podcast Hour Spectacular, as we still want that sweet sweet search engine optimization despite not putting the name of the movie in the title. Glenn & Scott convene to break down their expectations for the newest Star War and how they were greatly exceeded, plus Solo‘s characterization, the Han-Chewie dynamic, gratuitous sequel-bait, the qualities of scoundrels, droid liberation theology, and much more. Come for the analysis of where John Powell’s score fits in the Star Wars corpus, stay for the pilot episode of the hit new podcast Glenn and Scott Read Wookieepedia!