I’m a long time fan of Mobb Deep, dating back to the release of their classic album “The Infamous”.  They’re definitely one of my favorite groups of all time. They have certainly experienced their ups and downs throughout their career, and I’m going to talk about that during this post. Full disclosure, to this day, I’ve never heard the album that’s considered their debut, “Juvenile Hell”. I may do so in the future.

Five Favorite Songs: Shook Ones Pt. II, Survival Of The Fittest, Eye For An Eye (Your Beef Is Mine), Give Up The Goods (Just Step), Trife Life

My dad actually had a copy of this album on tape, and he let me have it, and once I heard it, I couldn’t stop playing it. This is one of many albums that defined the East Coast sound in the mid 90s. Havoc and Prodigy delivered a bone chilling album that will always remain their best on all levels. I still can’t believe the first part of “Shook Ones” was not on this album. Either way, it’s still classic and it’s my #8 favorite album of all time. 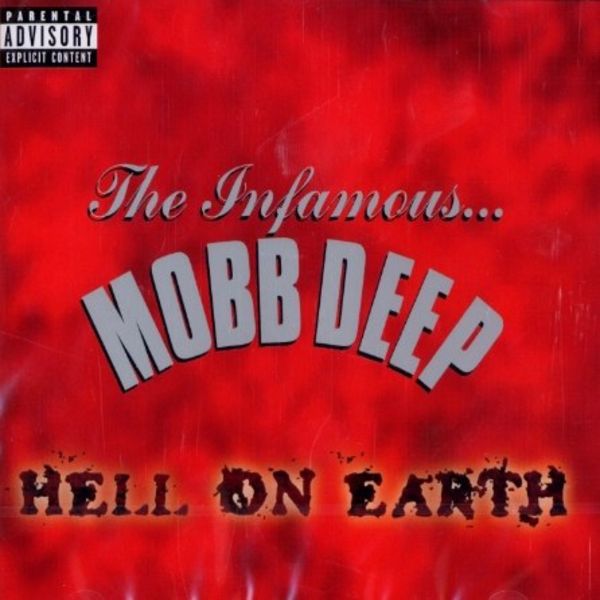 I remember buying this on cassette the week after it came out, so you know it has a strong nostalgic vibe with me. When I first heard it, I thought it was incredible, and I still feel that way today. The production was certainly dark (probably the most dark of all of their albums) and Prodigy was continuing his hot streak on the mic after the “Infamous” album (check out his awesome verses on “Nighttime Vultures”, “GOD Pt. III”, and “The Apostle’s Warning”). 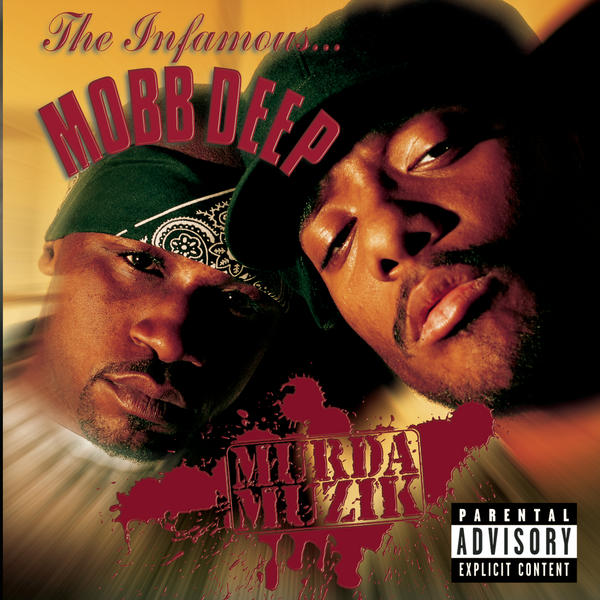 Five Favorite Songs: It’s Mine, Adrenaline, Allustrious, Where Ya Heart At, Murda Muzik

This is another album that comes to mind when I think of 1999. Another excellent album from the Mobb, and although it was plagued with unfortunate bootlegging (which Havoc wasn’t too happy about, then and now), the overall product still holds up today. Almost classic. And I can’t forget, Prodigy still brought the goods on the mic (check that first verse on “Quiet Storm”) and Havoc continued to shine as a producer, even underrated then. 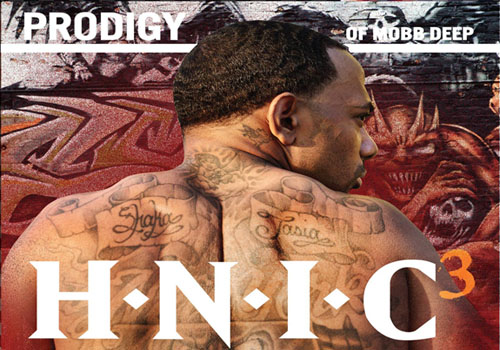 Prodigy was going through changes on a lyrical level, but you’d never know it listening to this album, which is another excellent one from to bottom. This, along with the “Murda Muzik” album may very well be the last real lyrical “gems” that they have come out with. 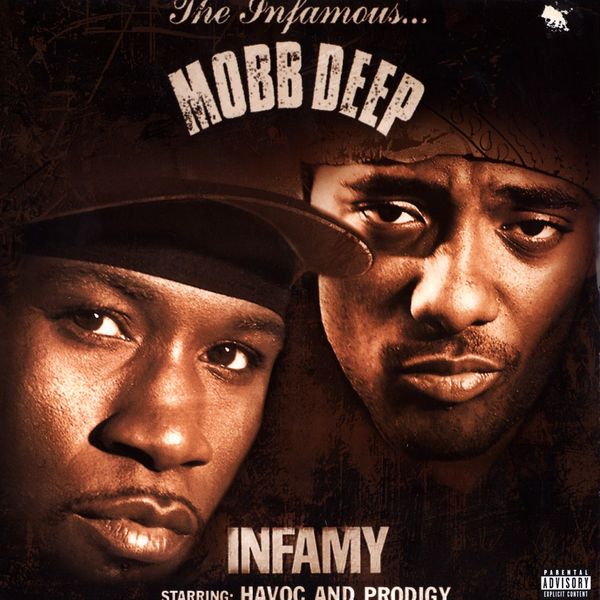 Five Favorite Songs: The Learning (Burn), My Gats Spitting, Kill That N****, Crawlin, Nothing Like Home

Well, welcome to the descent of Mobb Deep (unfortunately), and it began with this album. Lyrically, Havoc outshines Prodigy on this album, and not by much. And speaking of Prodigy, wow, after Jay-Z’s “Takeover”, he’s really never been the same MC since, and all bias aside, that’s what happens when you’re ill equipped to deal with the likes of Jay-Z. Either come hard or not at all. Prodigy all through this album is on another level, and mostly not in a good way. It’s still a decent album (and it does carry a strong nostalgic factor with me also), but not one of their best. 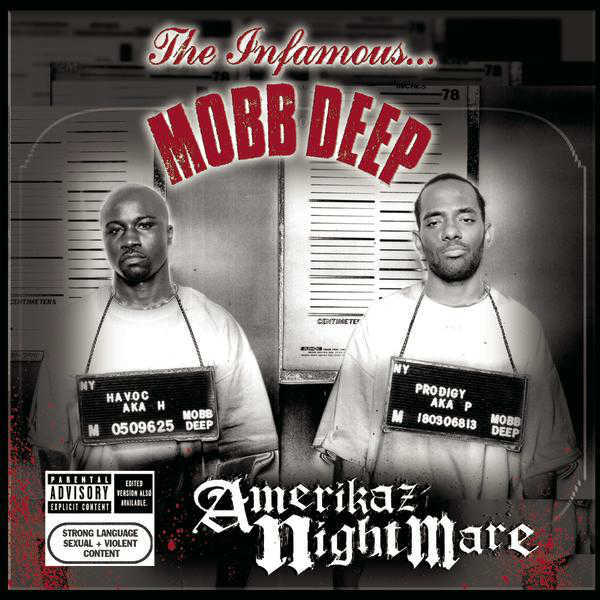 Five Favorite Songs: Win Or Lose, One of Ours Pt. 2, Flood The Block, When You Hear The, Got It Twisted

After releasing the slept on but very good “Free Agents Murda Mixtape” in 2003, they returned with their most underrated album. It didn’t receive much attention in 2004, which was definitely a different time in hip hop, but it still was very good.
Blood Money

Five Favorite Songs: Put Em In Their Place, Smoke It, Outta Control (Remix), The Infamous, Have A Party
To say I highly anticipated this album would be an understatement. I, and others, had somewhat high hopes for the Mobb being signed with G-Unit, and my hopes were dashed. Not only did G-Unit clearly not help Havoc and Prodigy, this album is unanimously looked at as their worst and with good reason. Lyrically it’s mostly forgettable and the production ranged from above average to good. Although I’m a G-Unit fan, their sound didn’t fit Mobb Deep at all and had 50 let them be themselves for this record, the results would’ve been different.

Miscellaneous
I’m giving the following albums the same attention they were given around the time they were released, which is essentially little to none.

Prodigy – Return of the Mac
This was a rather decent album. Prodigy does well over Alchemist’s beats. About 3.5 stars for this one.

This EP was very good, but was totally forgotten.

Excellent, four star album, one of 2013’s best, and most slept on, albums.

I never bothered to check out his solo albums outside of “13”, which was decent.

They also released an “album” titled “The Safe Is Cracked”, which I never checked out.

The “Black Cocaine EP” didn’t impress me on first listen, but once I revisited the EP, it turned out to be better than I initially gave it credit for.

Overall, Mobb Deep has already cemented their place in hip hop history, and if they were to retire tomorrow, we can fondly look back on mostly everything they’ve done from the “Infamous” album up to Prodigy’s solo debut and remember their most creative and successful period. Am I anticipating another album from them? The fan in me says yes and hopefully they’ll be able to pull it off. In addition, Prodigy has a deluxe edition of the “Albert Einstein” album that’s scheduled for a February 18th release. Other than that, long live Mobb Deep!!!!!