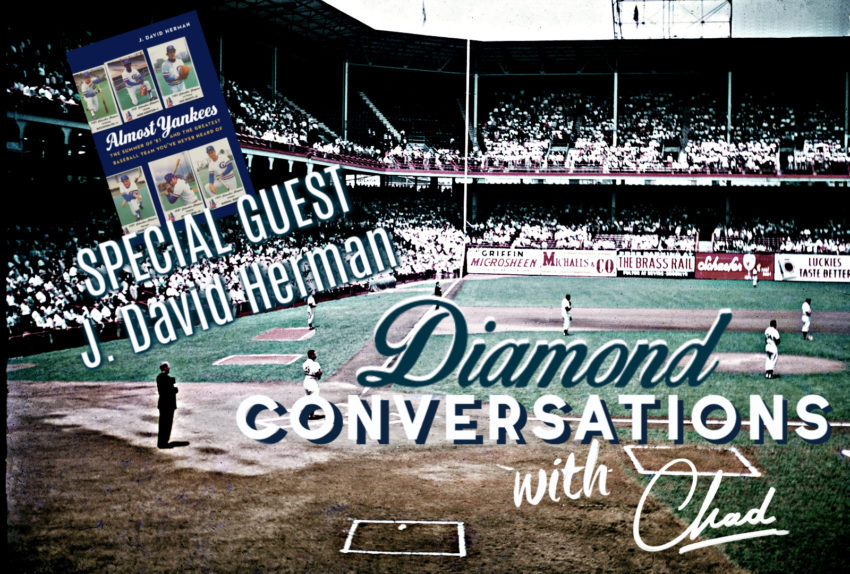 Today’s Diamond Conversations welcomes Author J. David Herman. His book Almost Yankees: The Summer of ’81 and the Greatest Baseball Team You’ve Never Heard Of is an amazing look at the 1981 Columbus Clippers and focusing on their 1981 championship season. The Clippers were the New York Yankees’ Triple-A farm team in 1981 and a lot of familiar Yankee faces would make their way through Columbus during that elusive ’81 season. But the story of the team as a whole and how they captured the hearts of Columbus as well as the Author himself is a fascinating story that we get to learn more about on today’s podcast.