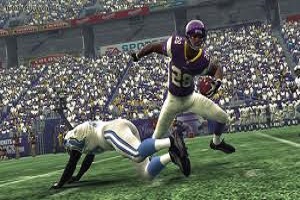 We kick off Round Two of the Desert Island Pop Culture Tournament with one of the most lauded PPVs of all-time facing off against the premier sports video gaming franchise.

Emanating from the sold out Houston Astrodome at the peak of the Attitude Era boom, WrestleMania x7 delivered plenty of high quality wrestling action, excitement, storyline payoffs and memorable moments. The show was main evented by a legendary brawl between icons Steve Austin and The Rock and has immense rewatchability. Plus Repo-Man is involved. 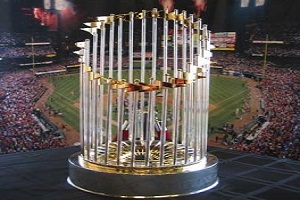 Next up, it’s the famous party game versus the Fall Classic.

Beer Pong, also known as Beirut, is a simple game. You line up cups, fill them with beer and toss ping pong balls into the cup. If you hit a cup, your opponent drinks. First one to hit every cup wins. At first, it was contained to college and house parties, but has now exploded into a mainstream phenomenon, featured in bars and tailgates. Many retail stores even sell dedicated beer pong kits today as well.

The Wire vs. Pool Table 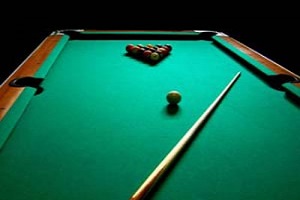 Next we have one of the greatest modern day television dramas butting up against a timeless recreational game.

Quietly slinking onto the HBO scene in 2002, The Wire was a gritty and realistic drama that examined the city of Baltimore, MD with an honest lens. Lasting five seasons, each entry focused on a new aspect of the city: the illegal drug trade, the seaport system, the city government and bureaucracy, the school system, and the print news media. Directed by David Simon, the show was an underground favorite that has gained steam and popularity through its ardent supporters and overwhelmingly positive word of mouth. As is the case with a lot of shows over the last decade, ratings sagged despite superior quality. Regardless, HBO kept the show around long enough to deliver 60 fantastic episodes for its catalog. 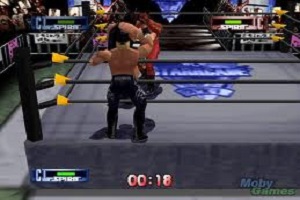 Finally, a wild battle between the four main yearly WWE pay-per-views and the complete collection of THQ wrestling games for the Nintendo 64.

Starting in 1989, the WWE officially began offering four major pay-per-view events each year: Royal Rumble, WrestleMania, SummerSlam and Survivor Series. As the PPV calendar has filled up over the years, one thing remains the same: the Big Four will always have the most hype and deliver the biggest and brightest moments in pro wrestling. While Survivor Series and SummerSlam ebb year to year, you know that the WWE hype and creative machine will always be working overtime to ensure Royal Rumble and WrestleMania deliver the goods. And no matter how depleted the roster is or how tepid the storylines are, you know that each January the Royal Rumble match itself will be entertaining from bell to bell. Plus, it officially starts the company down the road to the biggest weekend of the year