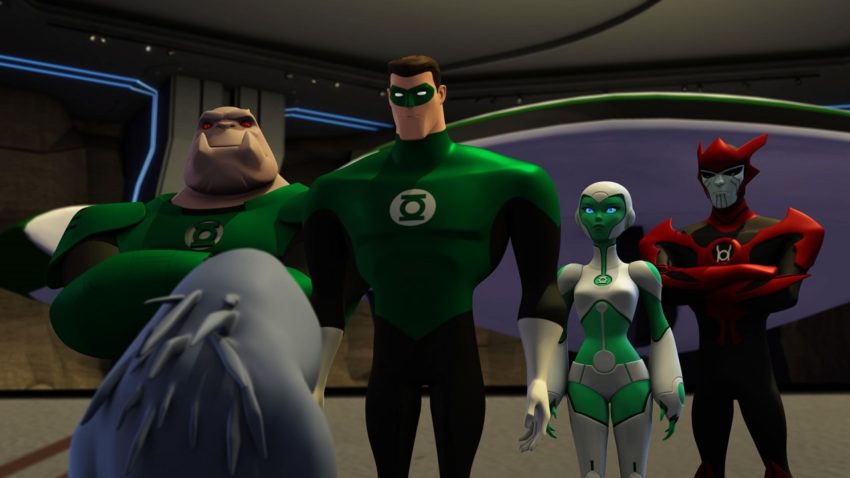 One of the best DC Comics animated series of all-time lasted only one season. Green Lantern The Animated Series came along on the heels of the Ryan Reynolds live-action film and was unfortunately the bearer of that film’s sins. Audiences weren’t on fire for Green Lantern, but they should have been! The series gets everything right the movie got wrong. Russell and Todd revisit the show and talk about how it still lights up the screen to this day.