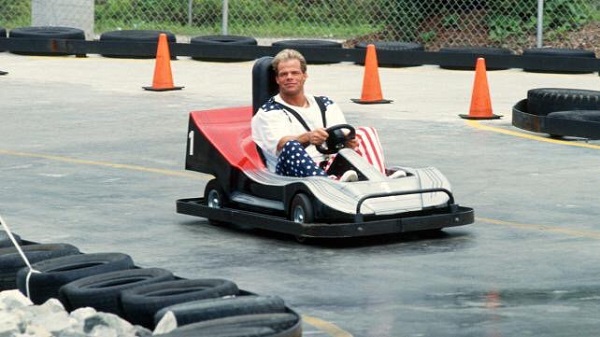 Welcome to today’s daily discussion thread. We’ve got a bunch cookin’ post 4th of July (be sure to check out JT’s Nathan’s Hot Dog Eating contest piece), including podcast #1,250 on the Place to Be Nation Wrestling feed. Listen, comment, and talk about whatever here!