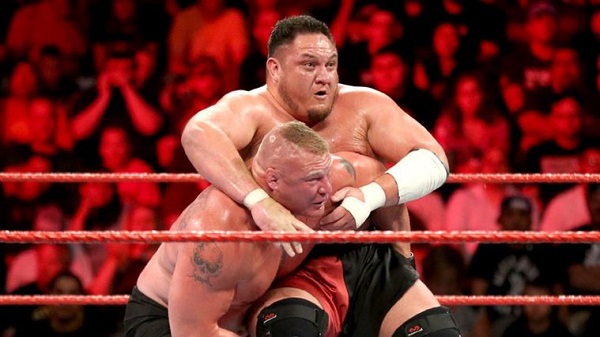 Join us today to discuss the fallout of Great Balls of Fire! How does the results lead into Raw tonight and SummerSlam around a month away?

Our Vantage Point #39 looks at Jim Cornette, gives the top/bottom four belt designs and reviews an AWA show from their dying days.

Lucha Afterground discusses the end of the first round of the Cueto Cup and what the final rounds of the tournament might have in store for the viewer!

PodBlast™ from Timothy and Quentin on a recent DDT main event:

Finally, a new This Week in Wrestling from Pete and Timothy talking NXT, NJPW in USA and CWF: