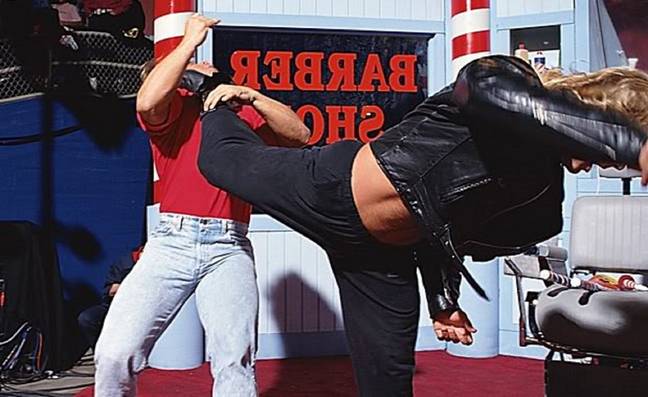 Hey! The weekend is almost here! Spend your day chatting with us here… and you can also answer our Question of the Day, suggested by Scott Shifflett last night:

What is your favorite heel turn in wrestling history?

Also, JT & Allan are back with a new episode of Letters from Center Stage! What are your thoughts on Michael Buffer, the WCW women’s division and the US vs. TV title belt?

Finally, we are thinking of doing a live watch tonight… any suggestions? See you below!