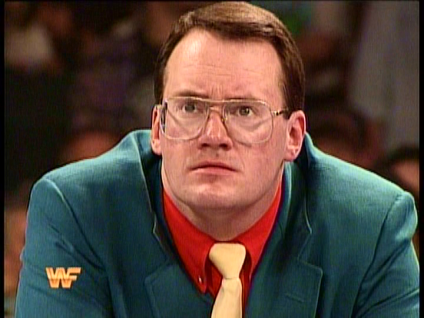 Kris and David are joined by Charles (Pro Wrestling Only) and Sean Wheelock (Let’s Get It On/Bellator) to discuss the week that was September 8-14, 1994. Listen to us talk about Jim Cornette breaking car windows, Crush & Yokozuna breaking caskets, Keith Hackney breaking his hands, & the Gracie myth breaking apart!!!!