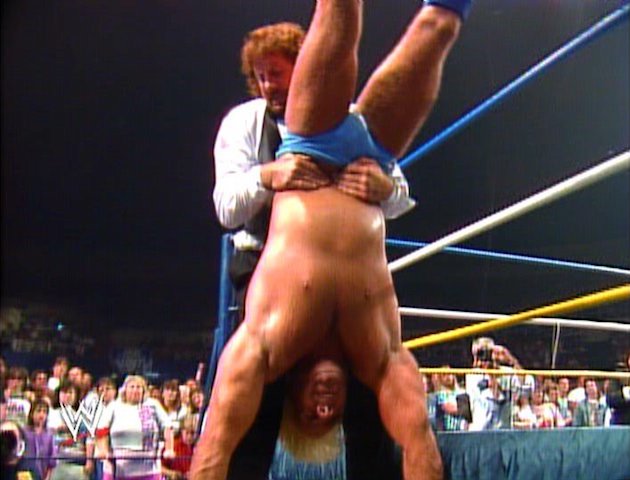 Kris & David are guestless this week as we discuss the week that was May 2-8, 1989. We talk about the war in Nashville between the WWF & WCW revolving around the awesome Wrestle War 89 PPV show. We also talk about Terry Funk joining WCW and two people that could’ve joined but didn’t because of Jim Herd lowballing them. We also talk about AJW WrestleMarinpiad I & a big UWF show in Osaka, the breakup of The British Bulldogs in Stampede, Kerry Von Erich makes waves at the WMC studio in Memphis, the pettiness of the WWF regarding Nashville, & much more.

Andy Atherton
It was a Thing on TV Podcasts